Brain stroke consists of 2 types. One of the types of brain stroke is Hemorrhagic stroke. A Hemorrhagic stroke is either a brain aneurysm burst or a weakened blood vessel ruptures. The fluid spills into or around the brain and creates swelling and pressure, damaging cells and tissue in the brain. There are two types of Hemorrghic stroke, one is Intracerebral haemorrhage where the bleeding occurs inside the brain which is the most common types of stroke, and the other type is Subarachnoid haemorrhage where the bleeding occurs between the brain and the membrane which covers it.

Causes of Hemorrhagic stroke include hypertension, Cerebral cavernous malfunctions, a bulge in the wall of a blood vessel called a cerebral aneurysm, trauma, taking blood thinning drugs, the ageing process, toxication, arteriovenous malformation which is an abnormality between arteries and veins, weakened blood vessels.

Symptoms can vary according to the location of Hemorrhagic stroke in the brain. It may include numbness in face, legs or arms. People may experience paralysis or muscular weakness, become unconscious, speaking problems, fainting, severe headache, nausea, seizures, unequal pupils, disorientation, sensitivity to light, loss of balance. 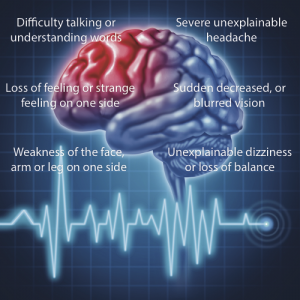 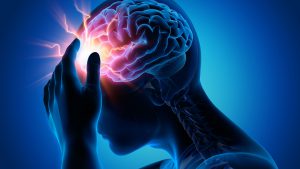 On the other hand, to diagnose hemorrhagic stroke a thorough medical history and physical exam are usually necessary. In the physical exam, the doctor checks for visible signs such as they check the person’s mental alertness, balance, weakness, trouble while talking, and confusion. After checking these symptoms they perform imaging tests to check if the person has an ischemic stroke or hemorrhagic stroke. One of the most useful imaging tests is a CT scan (computed tomography). Other alternatives include MRI(magnetic resonance imaging) and blood tests. Blood tests include Cerebral angiography, to detect the location of the aneurysm. Furthermore, EEG or lumbar puncture could be performed to confirm the test results. 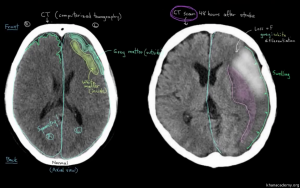 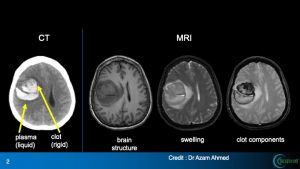 Moreover, emergency treatment is required for cerebral haemorrhage. Supportive care could be given such as Monitoring, IV fluids, Reversal of anticoagulation. Self-care activities include breathing exercises and elevate the head of the bed which reduces the saliva entering the airways. Medications include Antihypertensive drugs, Diuretic medicines and medicines for dissolving blood clots. Surgically doctors put a clip to seal the leak known as Clipping, also they put artificial ventilator support for breathing for a serious patient. Therapies like rehabilitation can be done for improving mental and physical functioning. People may consult neurologist or neurosurgeon for brain-related surgeries. 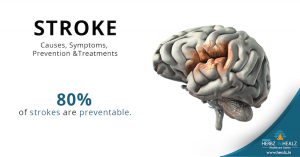 The organ systems which are affected include a respiratory system where patients are given artificial ventilator. Urine produced in Kidney decreases where doctors give Diuretic medicines. Heart blood pressure decreases, sometimes heart may stop beating due to a large impact of stroke. 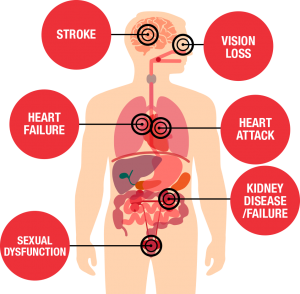 Till now researchers and scientists are developing techniques for brain transplant but it hasn’t been practically successful. But there is successful stem cells transplant done by 2 methods. One by growing neural stem cells in the lab and replacing it with the damaged neurons around the hemorrhagic stroke. The other is still in research where artificial stem cells are being discovered. Rather researchers have developed Aneurysm Coiling, Hemicraniectomy, Carotid Surgery, robotic surgery, gamma knife radiosurgery. These are successful methods in treating hemorrhagic stroke. Also, researchers have developed artificial ventilators which reduces expenses as well as lets patients stay at home and breathe.

One of the social issues is if the person earning in a family gets a stroke family’s financial status gets disturbed, sometimes no one is there to take care of the patient in a few families.

One of the cultural issues is, some people believe that we shouldn’t perform these types of surgeries and trust in what God gives us. Tribal groups believe in this saying.

One of the political issues is Euthanasia. In India, this rule is introduced where relatives can take the decision of letting the person live or die. But rather it creates ethical issues too.

One of the Geographical issues is that in underdeveloped countries these treatments are many times not available so their expenses increase because they have to go to another country for the treatment.

In conclusion, hemorrhagic stroke is a serious disease which even can give permanent disability or may lead to death. However, researchers and scientists have developed options to cure the stroke or limit the damage.