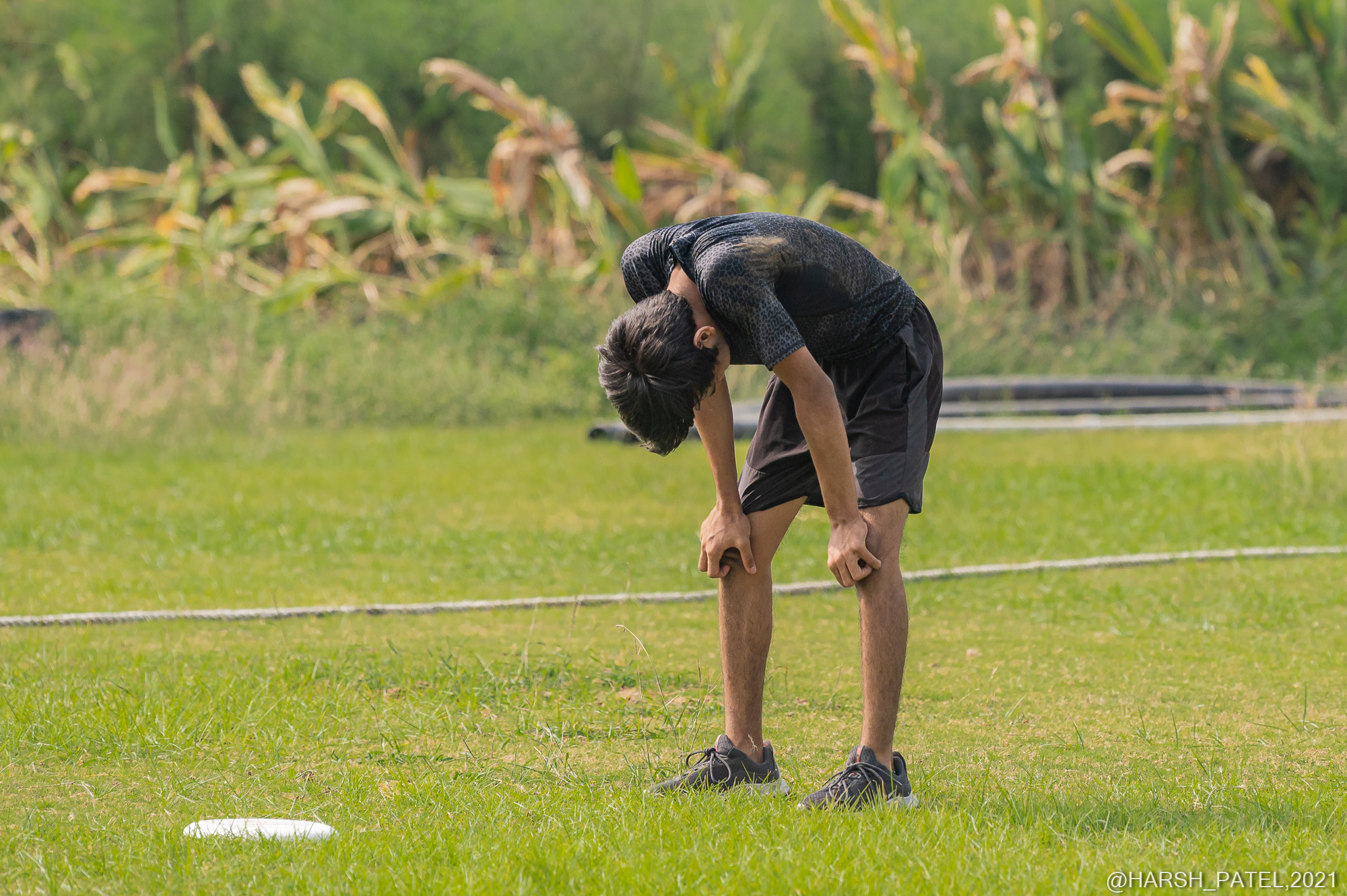 Ultimate is also known as ultimate frisbee. It is a game that was developed by a group of students at Columbia High School in 1968. The goal of the team is to score points by passing the disc to a player in the opposing end zone, similar to an end zone in American football. One of the basic rules followed in the game is that you can not run while having the disc in your hand. The other basic rule of the game is that you can not hit other players or push any of the players in the game. Ultimate frisbee is also known as a non-contact sport. Frisbee is one of the best team games which I have come across. There was a HAT tournament on January 9, 2021, at Fountainhead school in which I took part in.

LO1- The HAT tournament has allowed me to identify my strengths and weaknesses in the game of ultimate frisbee. The things which I feel are my strengths are my speed as I was able to have shape cuts and was able to defeat the defender 90% of the time, I have good judgment I was able to understand the discs spins and turn every time and the other strength was that I was able to block the opponent player because of my flexibility. On the other hand, the weakness which I was able to identify was that as I have a small height it was very hard for me to catch the discs which were high in height and the other weakness which I have is that I am not able to throw discs properly.

LO2- In the HAT tournament there is no fixed team and the team changes in every match therefore it was hard but essential for me to create bonds with my new teammates. However, I created a good bond with each player.

LO4 – On the day of the tournament In the morning I had my tuition class to attend which was missed by me so one day prior I went to the class and studied all the things which I was going to miss due to the tournament. The other commitment which I showed was while doing a layout I got an injury in my elbows and knees which then started to bleed but no matter I did the taping and again went to play for my team.

LO5- Since Ultimate Frisbee is a team sport, It is essential to develop Team building skills as we have to work together. One of the Important skills and learner profiles I developed and reflected through this was Communication. In any activity where there is a team and collaboration or team effort is needed, Communication is the driving force it. One of the reasons for the success of our teams was effective communication in the form of feedback within teammates.

LO7- While playing the HAT tournament. I did a layout and got the disc in the endzone but one of the opponent players made a call That the disc was caught out of the zone. At that time I got very angry but I did not shout at him and thought of the ethics of the game and I handled the problem peacefully.

Through this CAS Activity not only did I get better at playing the sport I admire but also developed many skills that are required in living a successful life. I also developed my Character through this process and learned many things about myself and what my capabilities are.