Mother Tongue Event was a fantastic step taken by school and some group of students to promote and inspire students to converse in their native language with their family members or the ones who know the language. Also significantly to show that they feel proud to speak in their mother tongue and show nationalism from […] 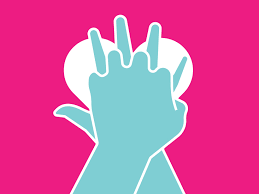