I am going to talk about Alzheimer’s Disease .Whenever you hear the           word Disease , the primary thing you wonder is that , what is it ? , What are the reasons for that ailment ? , Does it by any chance have an answer or not . Right ? No doubt , I realize this is the thing that everybody thinks.

Alzheimer’s disease is an irreversible, progressive brain disorder that slowly destroys memory and thinking skills, and eventually the ability to carry out the simplest tasks. In most people with Alzheimer’s, symptoms first appear in their mid-60s. Alzheimer’s is the most common cause of dementia among older adults. Dementia is the loss of cognitive functioning—thinking, remembering, and reasoning—and behavioral abilities to such an extent that it interferes with a person’s daily life and activities. Dementia ranges in severity from the mildest stage, when it is just beginning to affect a person’s functioning, to the most severe stage, when the person must depend completely on others for basic activities of daily living. 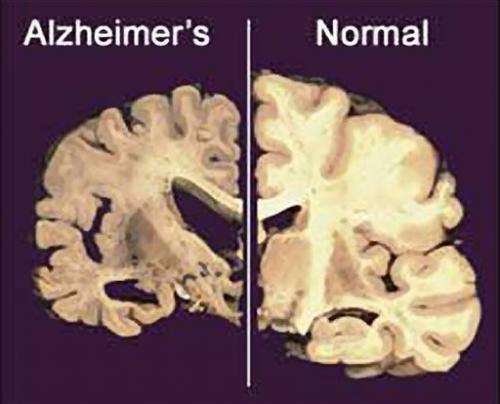 It has an heavy impact on our society.Because of advances in prescription, individuals are living longer lives than at any other time. Populaces, especially in created countries, are maturing as more youthful ages decrease to have a similar measure of kids that their folks or grandparents had. This augmentation of life has offered ascend to non-transmittable infections, for example, dementia. The World Health Organization (WHO) gauges that 35.6 million individuals lived with dementia in 2010, costing $604 billion around the world. That number is set to swell to 65.7 million out of 2030, 81.1 million of every 2040, and 115.4 million out of 2050, with expenses far outpacing that number. There is another instance of dementia at regular intervals.

According to recent studies , the condition can not be cured but medications and management strategies can help temporarily improve it . Medications lower blood pressures and balances mood , physical exercises , aerobic for 20-30 mins everyday improves cardiovascular health ,which can help relax mood . Control of risk factors such as cholesterol, blood sugar, blood pressure and obesity is highly desirable. Not only will this reduce the risk of Alzheimer’s Disease but also reduce the risk of strokes, heart attack and numerous other diseases.   Alzheimer’s disease affects the brain. There are some other tests such as-

Alzheimer’s disease affects the brain. The disease causes degeneration of brain tissue and nerve cells. With less nerve cells present, it becomes harder for the brain to communicate with the body and function properly. Diagnosis of alzheimer’s costs an arm and a leg, there is still no permanent cure for it. But it increases the life expectancy of the people. But people run their lives depending on the medication given to them and exercises they are required to do. 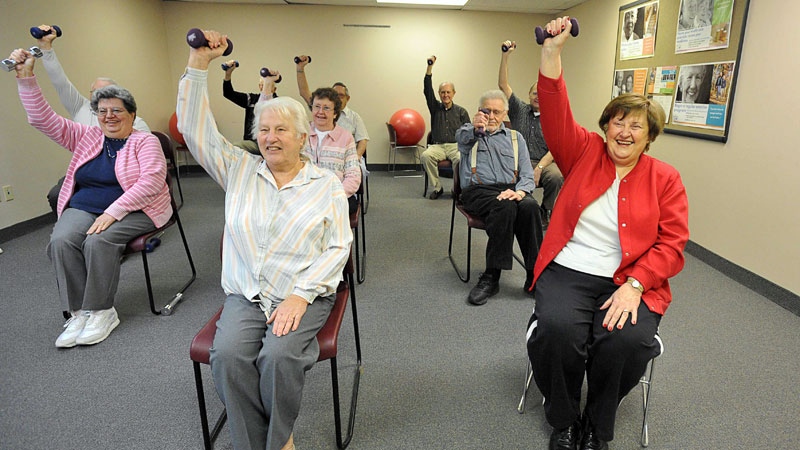 Transplantation is not applicable for Alzheimer’s Disease but physical exercises can help as a temporary cure for. And it has to be done on a daily basis. It is something which should be regularly followed in order to stay fit and live life happily.