The sickle cell Anemia is a inherited chronic disease caused because of a mutation in the structure of a  Red Blood cell.As the structure of normal RBCs are optimized to carry oxygen in higher quantities, sickle cells have lesser surface area causing less oxygen to get diffused in them.These cells are often killed by an organ know as spleen which is responsible to filter blood and is a major part of the immune system.As a result, sickle cells either die naturally(within 10-15 days) or are killed by the spleen.This process leaves a shortage of healthy functioning red blood cells which causes the sickle cell Anemia. 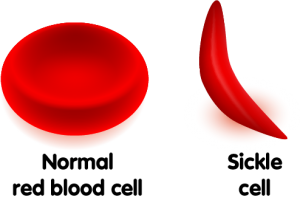 The sickle cell disease has a drastic effect on individuals and societies.Individuals in the United States suffering from severe cases of Sickle Cell anemia are given eligibility of Social Security disability benefits.This is a program started by the US government that pays monthly benefits to those who have become unable to work because of medical conditions if specific requirements are met.Although government support is available, society often does not accept people suffering from sickle cell anemia. After all, nobody would want their child to suffer from the same disease even though it is a recessive allele and a child won’t get the disease unless both parents have at least one recessive allele.

Hence the sickle cell disease is not only related to the nervous and circulatory system. 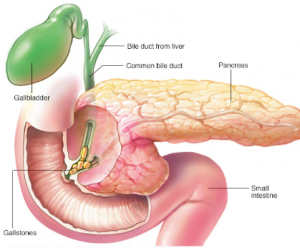 -Political implications associated are, in China, the government removed the prisoner’s organs and used them to save the lives of their citizens.

-Ethical implications associated to transplants are that the United States government gives a priority of Organ transplants to those who are citizens of their nation, despite the need being higher for someone who is not their citizen.

-Economic implications include that the costs of a bone marrow transplant go from $350,000 to $800,000 despite the patient dying.Only the privileged are able to bear such high costs and the underprivileged have to live all their lives with such a deadly disease jeopardizing their future generations.