Coronary heart disease is when major arteries of the heart that transport oxygen and nutrients(Coronary arteries) contain deposits of Cholesterol (Plaque) in them which blocks the flow of blood and cause the arteries to become rigid and narrowed. Such blockage in the coronary arteries can lead to pain in the chest and other breathing problems. 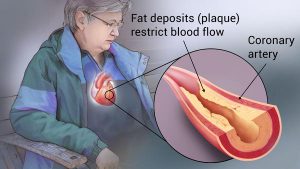 Coronary heart disease can affect the psychological and emotional aspect of any individual. People having such disease often face anxiety and depression. The disease often comes with physical challenges. People having this disease aren’t run or exercise for a long period of time and they also face difficulty in doing other physical tasks which generally healthy people can do easily. Families of the diseased are also affected as they have an increased responsibility towards the patient and they need to take care of all the patient’s needs.

Diagnostic tests for the disease include CT scan, electrocardiogram, Cardiac catheterization etc. A doctor can also tell if you have the disease by testing for its symptoms or conducting a physical exam. The common symptoms of the disease are chest pain, breathing difficulty,  fatigue, dizziness etc. 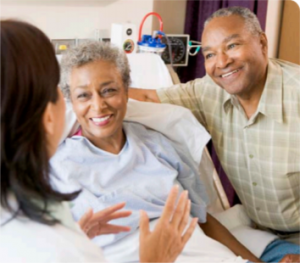 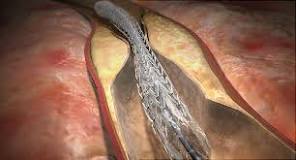 Treatments of the disease include lifestyle changes, Angioplasty and surgery. While having the disease our body tends to make new blood vessels that can replace the affected blood vessel. However, the blood vessels aren’t able to transport enough oxygen-rich blood if the person is stressed out or tensed. Angioplasty is another possible way to treat the disease where a catheter is inserted in which a special balloon widens the narrowed artery and a stent is installed to keep the artery open. This method can treat the affected artery.

Geographical factors are one of the important factors of angioplasty. In some geographical locations the required medical equipment techniques to perform the surgery which can result in a bias in the availability of the treatment. Another factor is the economic factor as poorer families aren’t able to afford the treatment compared to richer families. This leads to unavailability of treatment to poorer families. The ethical factor affecting the treatment include lack of interest in the surgery due to many risk factors, that may cause the patient to not to give informed consent for the surgery.