who is parkin’s son ? , i am sure that’s what you are wondering well it is not son of anybody, this disease called parkinson’s is very harmful , doesn’t look like it , right ? , well this is a progressive disorder which affects the nerve cell in your brain , now brain is pretty complex there are so many parts and what are their function here is a image of brain -: 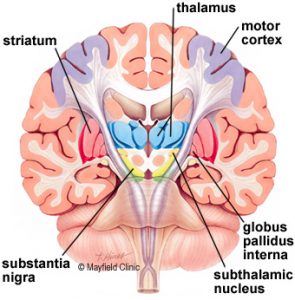 well right now we’ll understand about substantia nigra’s nerve cells ( neurons ) wait what is neurons ? , well neurons are responsible for sending and receiving messages in all over body by creating electric impulse which travel through neuron and that electric impulse is passed on to another neuron by neurotransmitters which travel through synaptic gap ( as electrical impulse cannot cross synapse) the neurotransmitters when reach another neuron the electrical impulse is created their ,well here is a picture for your understanding -: 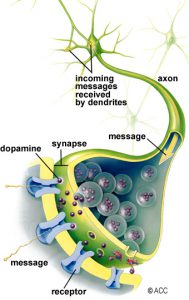 in advanced PD patients can’t even talk or walk they might need assistance . 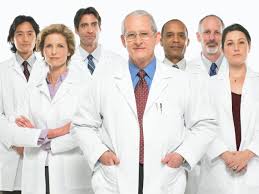 so how do the doctors diagnose PD well the medical symptoms of PD are similar to many disease so 1 test is not enough , there needs to be a proper diagnosis from your physician as well ,

PD also affects other systems in your body like digestive system 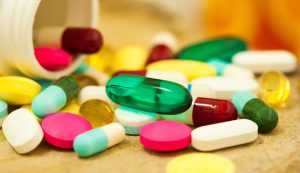 what are the medications for PD ? well there are many drugs and steroids that boost the dopamine production in your body these can be used individually or in combinations depending the level of the disease like

sometimes some medication can also another disease in the patients body

implication of using scientific advancements to cure the disease –

economical – Symmetrel average retail price is $75.35.and so this drug is to be taken daily , the cure is so expensive it is very difficult to cure or sustain in such disease .