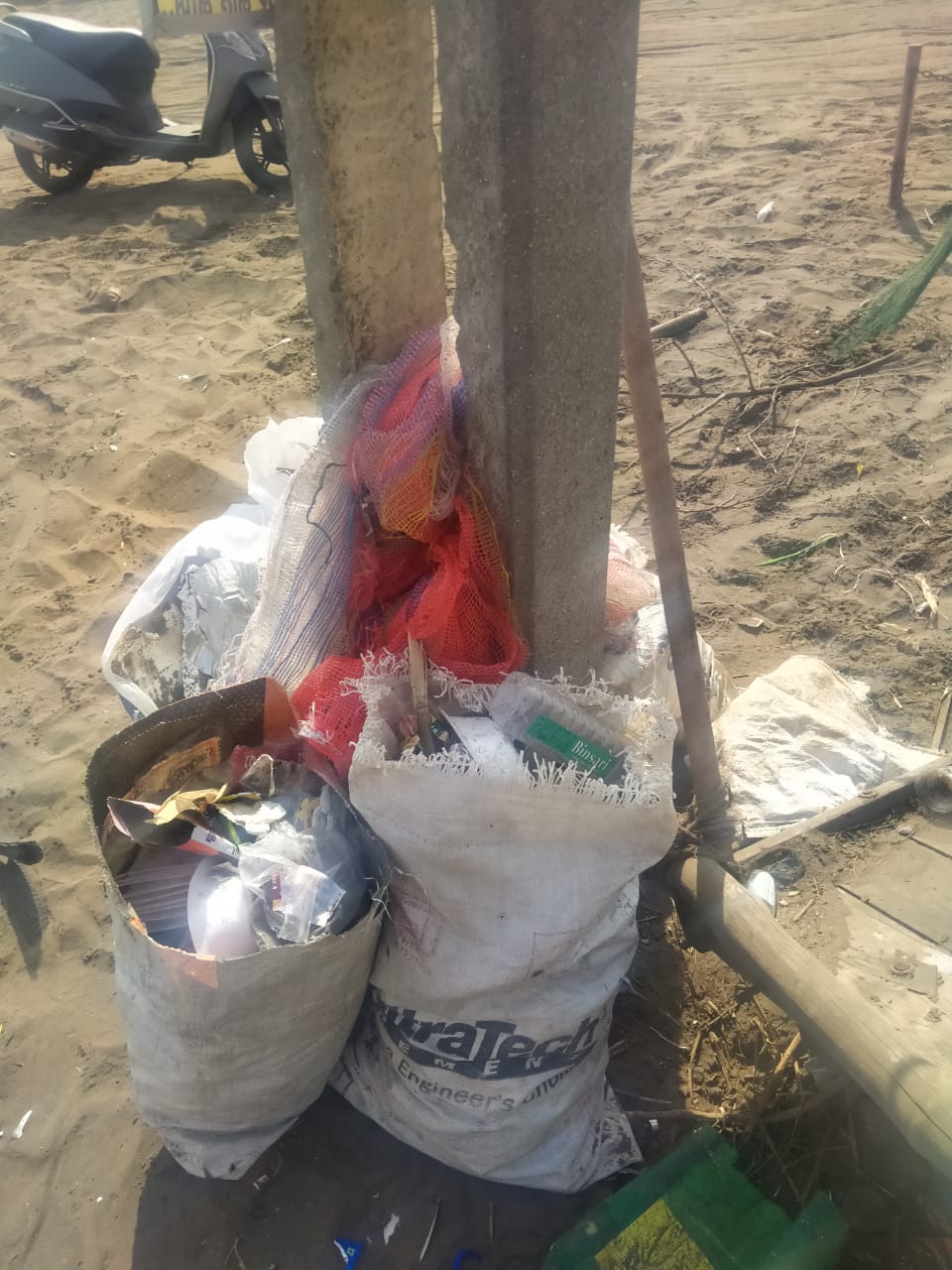 We students of grade 11 went on cleaning Dumas Beach on 12th and 13th of March on weekends. The purpose to go to Dumas beach was to clean the leftovers left by people who went to enjoy there and throw their litter on the beach floor. The garbage thrown harms the physical habitats, transports chemical pollutants and also threatens aquatic lives. Considering all that, we went there to clean the beach up and also taking a small step to save the environment.

LO2: As it is summer time, the biggest challenged we faced was the scorching heat that made our work even more difficult. As it became really hard to roam around to find garbage and collect it in this kind of weather, it made us exhausted on 12th March but as we now knew the time of the sun rays coming at the beach, we went early to complete our task and that made us less exhausted. Another challenge we faced was picking up dirty plates and leftover food which really smelt bad. As people ate in the thermocol plates and then threw it at the beach, it had leftover food remaining in it and that was really smelly because it was left for a long time. We had to stop our breathes at the moment to pick them up. We also used gloves for the same so that our hands don’t get dirty. The skills i developed during this activity was to communicate with strangers, as at first I always hesitated communicating with new people and it took me a lot time to get along with them for the same, but after I saw so much litter I felt really bad and told as many people possible to throw the garbage in trash cans, not on the beach.

LO3: To get all out of it, we all decided on a plan to clean different areas of the beach so that it will also be quick and efficient at the same time. This helped us clean the beach even more and convince more people at the same time. We also did competition amongst each other to see who picks up the largest amount of garbage which also boosted our will power as we were also cleaning to enjoy and win the competition.

LO5: Clean the beach alone can be really difficult and exhausting at the same time. You need more working hands with you as it will increase the rate of cleaning even more and also boost your willpower at the same time. If I didn’t had a group with me, I would have taken a lot more time to clean it up. We also had fun together. While working in a group, we also understood each other even more.

LO6: We humans are harming the environment by polluting it in various ways such as noise pollution, water pollution, air pollution, etc. This will affect us only in the long term and the effects have also been started to be visible in this present time. Global warming is increasing, sea levels are rising, many species are getting extinct/endangered, etc. This is all because of our pollution and we have to take actions quickly to stop/reduce it. We played a small role by cleaning the dumas beach to convince other people to do the same.

HERE ARE SOME MORE EVIDENCES: 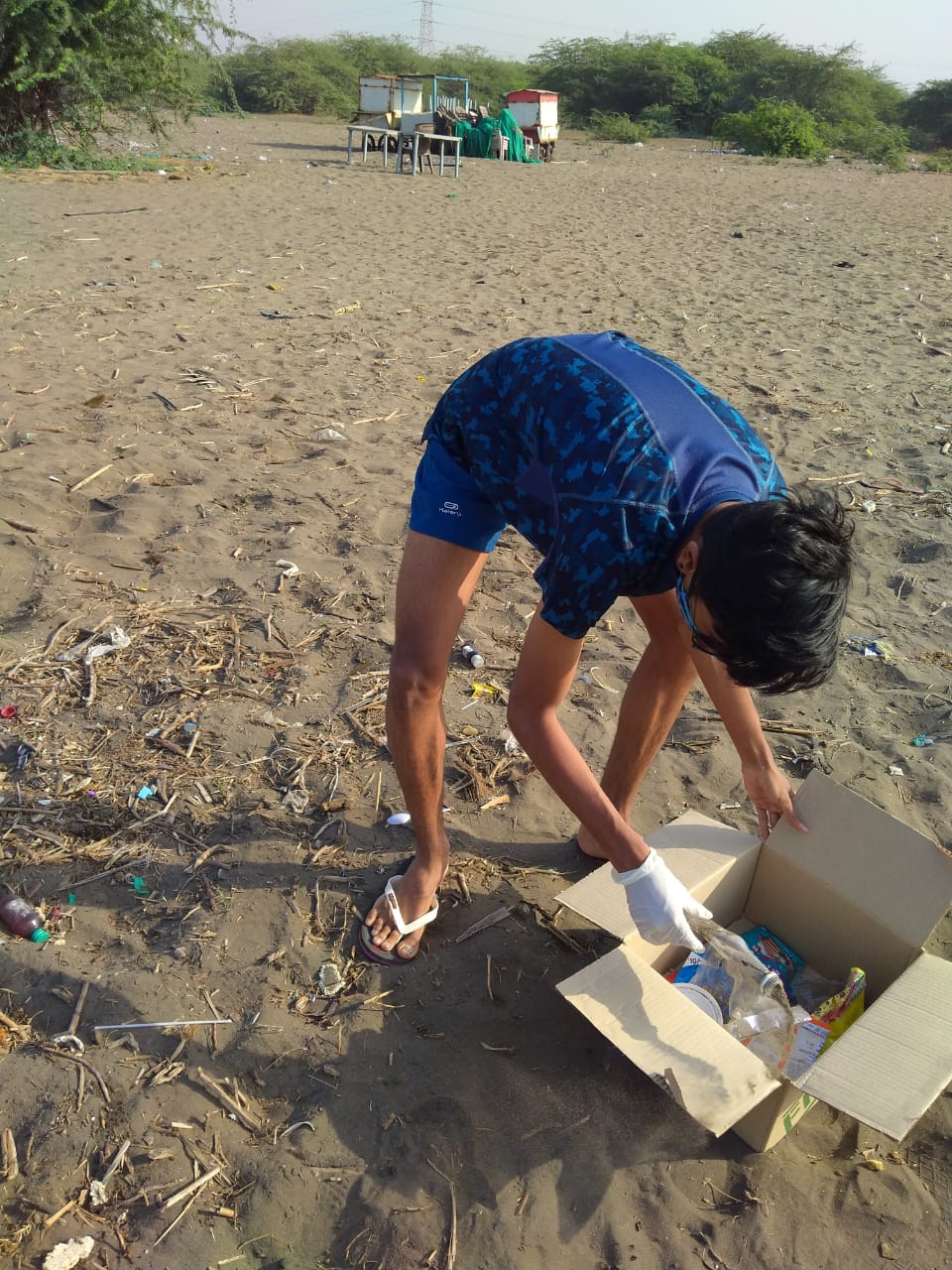 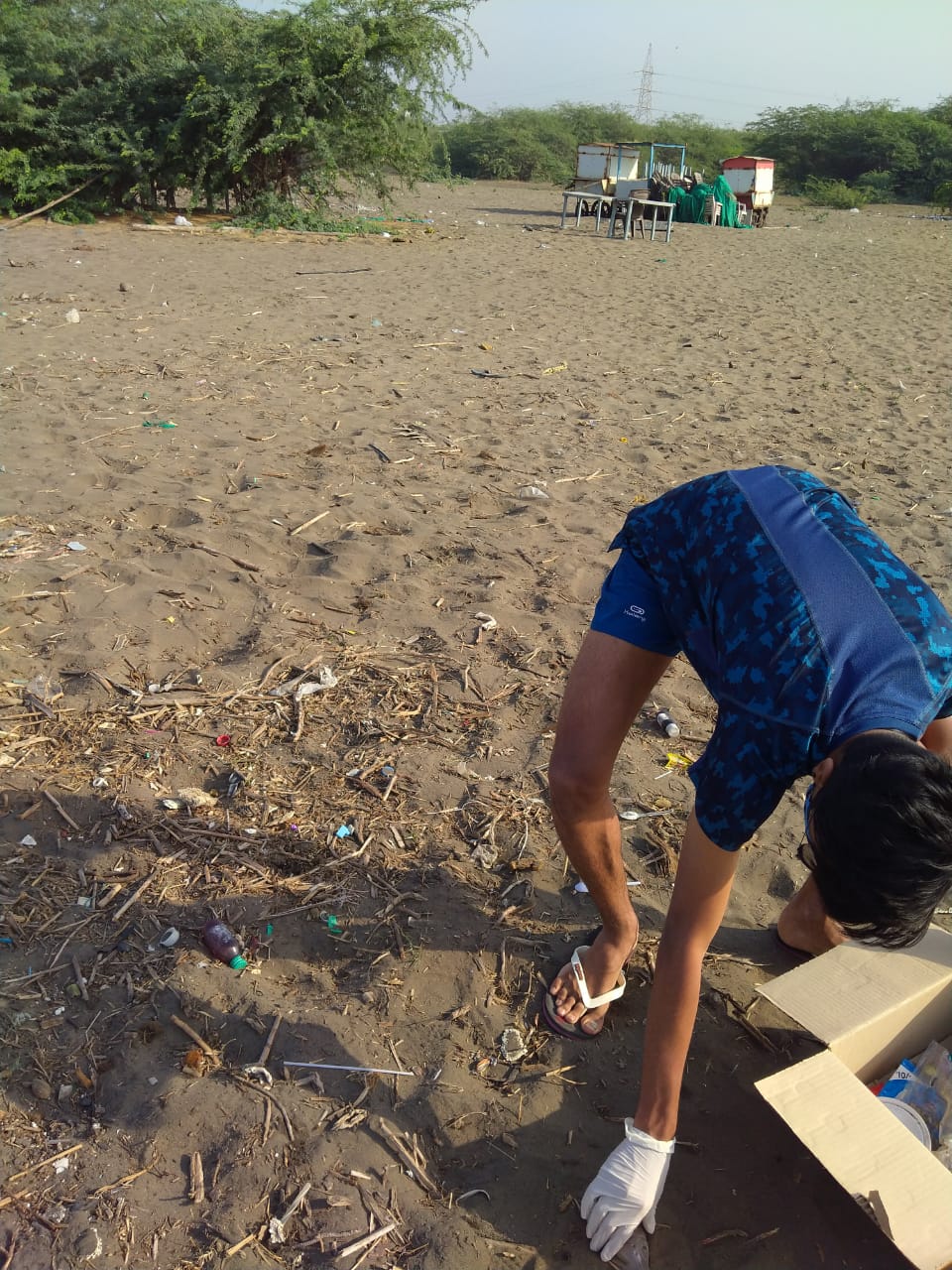 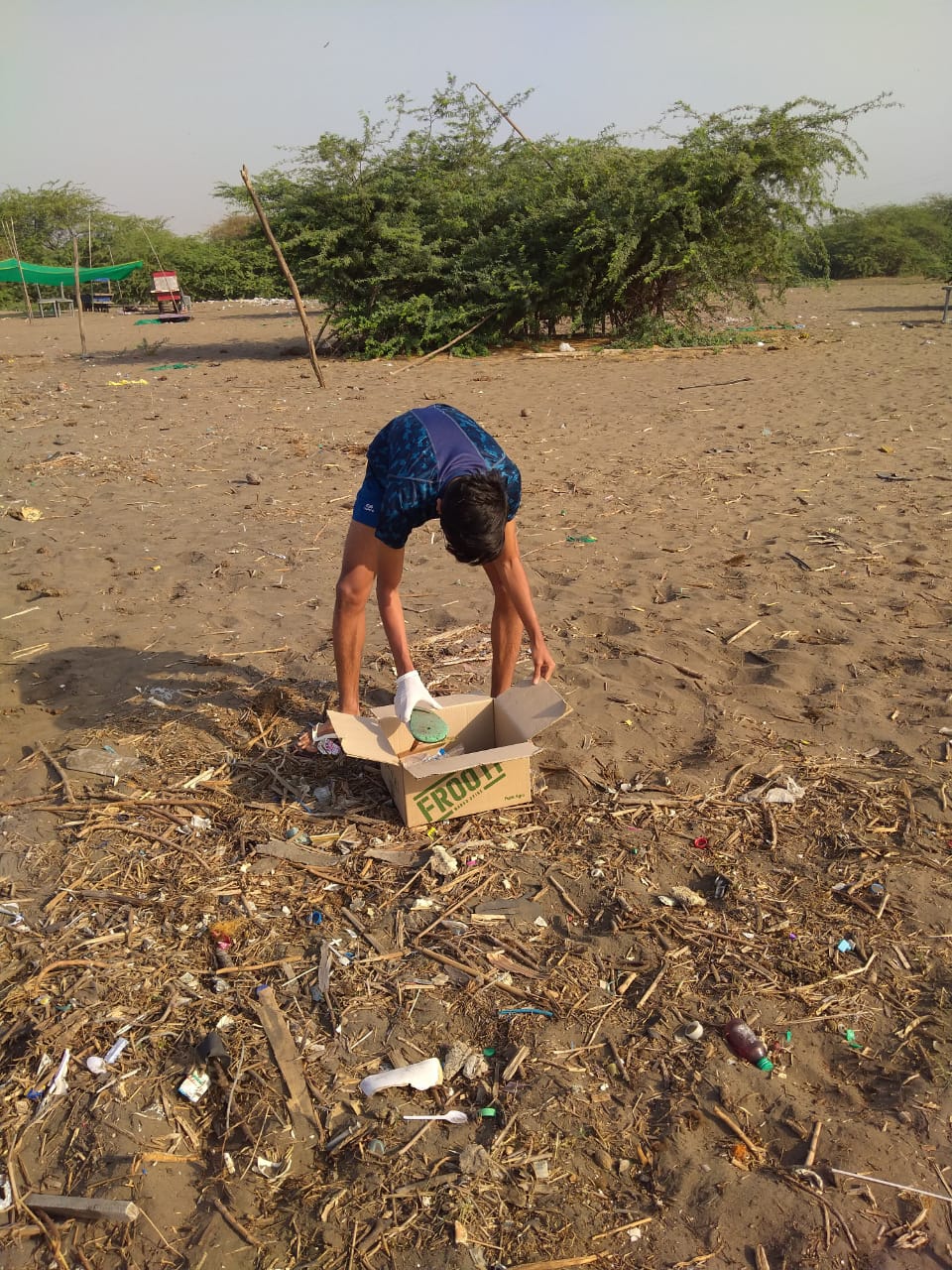 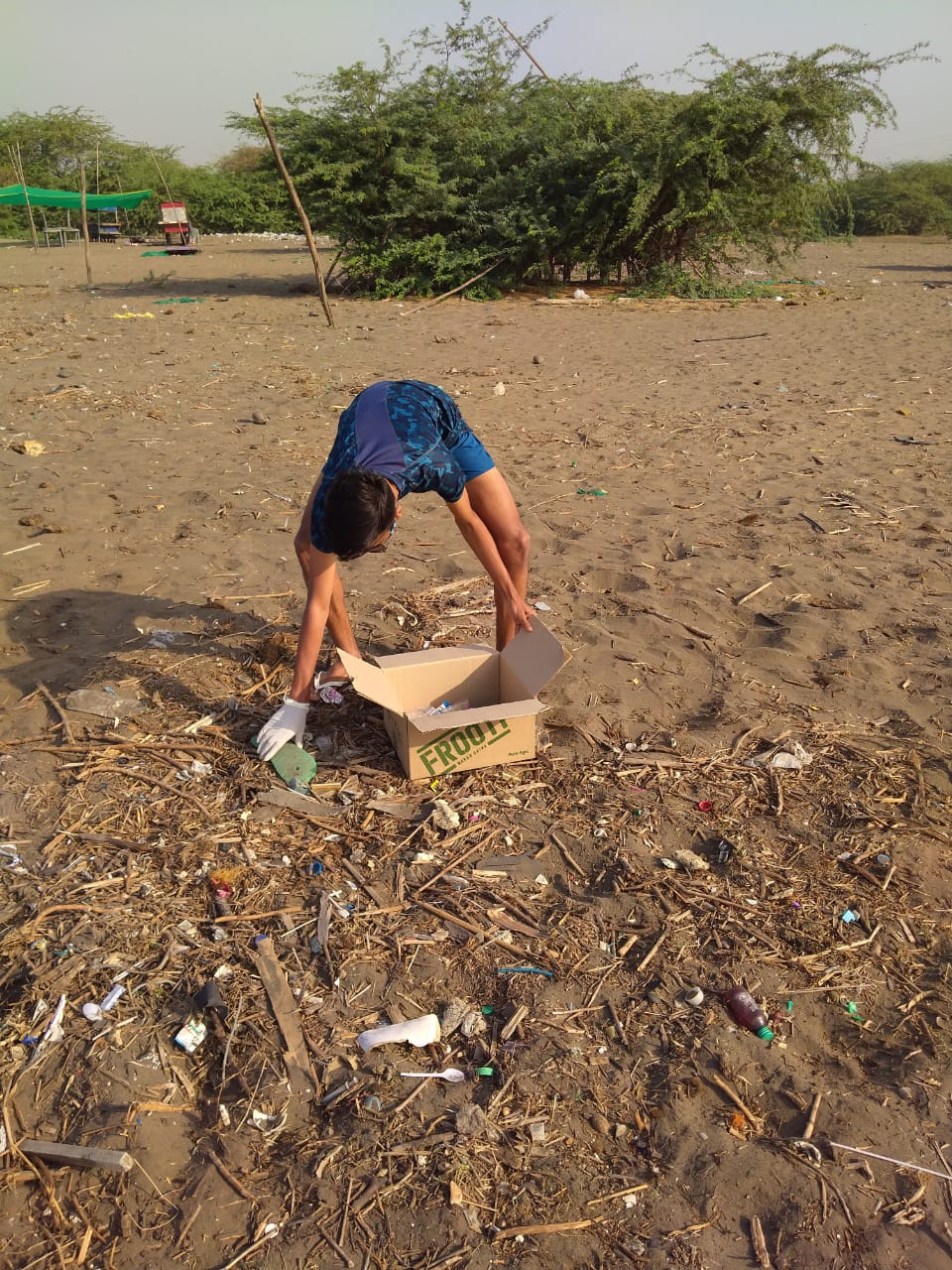 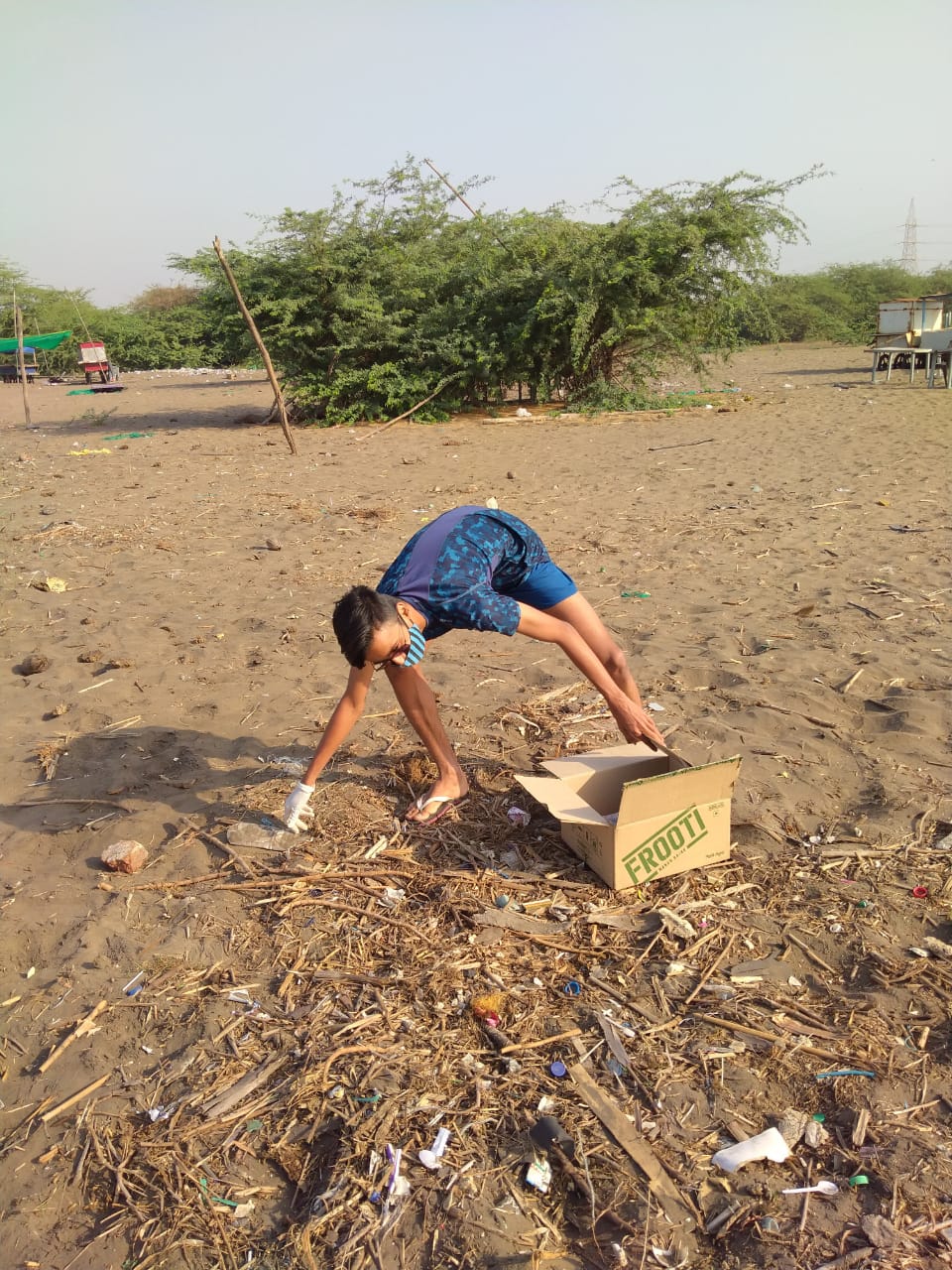 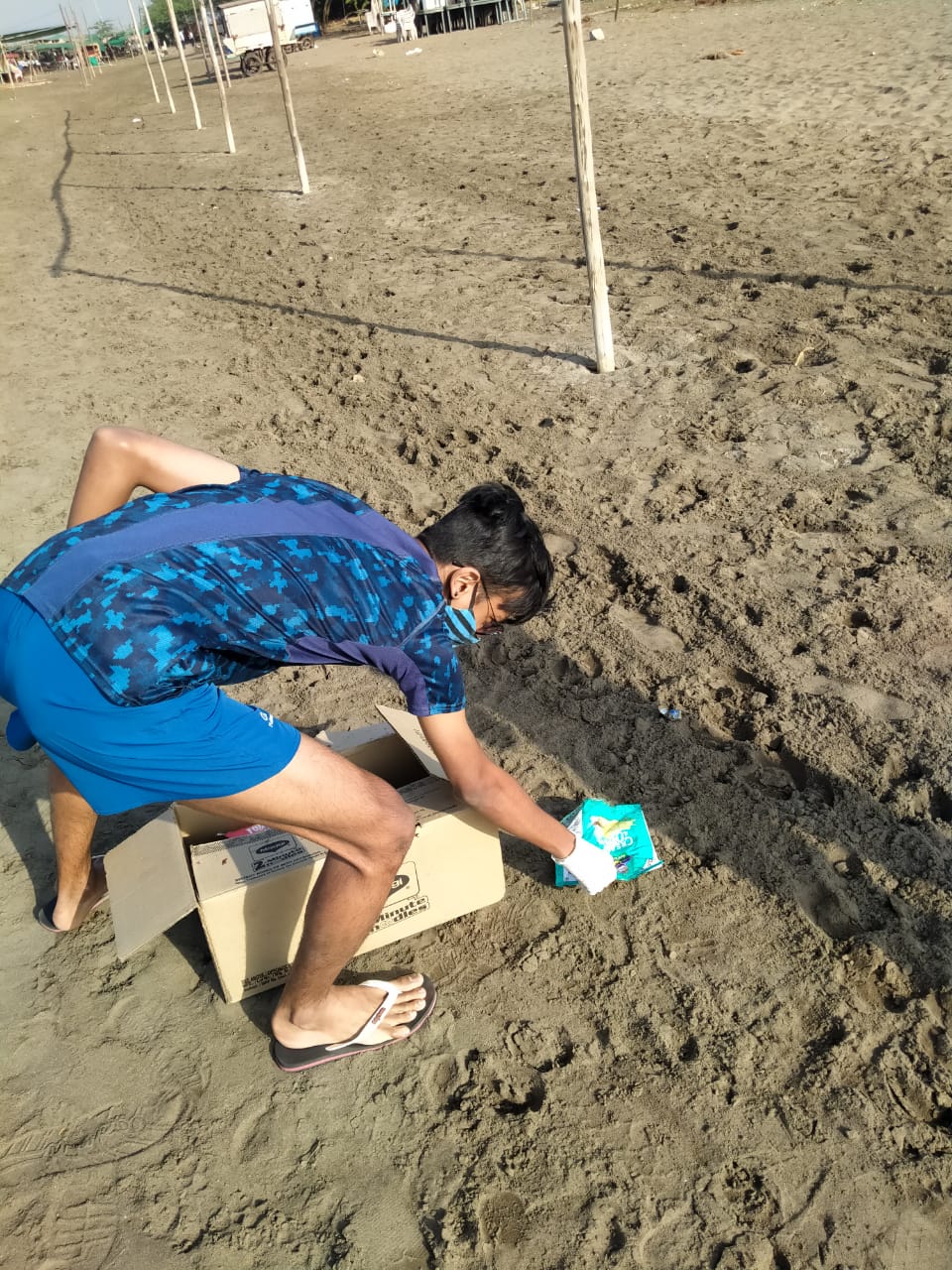 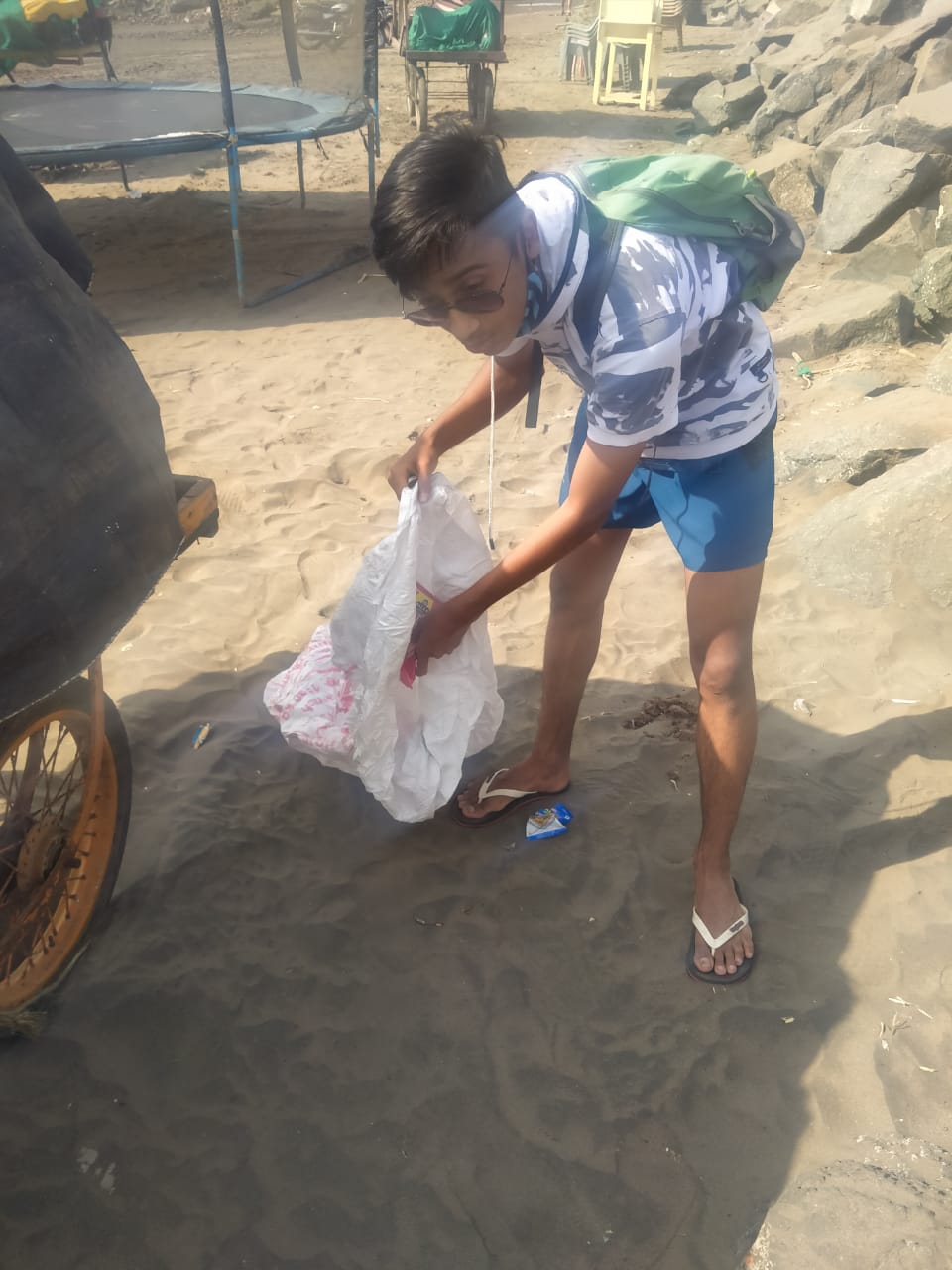