Performing on events in a band has always been fun, especially for our seniors, or being honoured with the opportunity to perform in school on our independence day 15th august. in this experience, we learnt a few songs and prepared them to perform for our seniors on their farewell and prepared a patriotic song to perform on the independence day. We had multiple practice sessions until we synchronized with each other properly.

LO2: the challenging part of the experience was to listen to songs that I had personally never heard before and then understand the structure of the songs and then play it accordingly. Listening to a completely new artist or band which has different chord progressions and beats is often challenging to understand. I have been a part of band performances earlier in school itself and a few concerts outside school also, which is why I was slight;y confident with this performance. I heard the songs multiple times until I could understand the structure and base of it properly, it was then very easy for me to play the right chords at the right time because the progression of the chords with respect to the beat was very clear in my mind. This experience was a huge honour and privilege for us as a band and for me personally as well. Given the opportunity to perform on the independence day is a privilege and we most certainly enjoyed it.

LO4: The difficult part was synchronization, individually, each band member was clear with his/her part, but the timing and matchup of the lyrics with the beats was a bit challenging. Perseverance and commitment was very important during the practice sessions in order to improve our mistakes as a band and complete the song flawlessly. I was very motivated when everyone in the band showed equal amount of commitment and efforts to get the song right, the commitment to the performance helped us in preparing 4-5 songs in a very short amount of time. When i need to bring changes or improve is some areas, it is relatively easy for me to commit to things, I need to be focused and persistent in order to improve where i was lacking. Showing perseverance and commitment is very important if one wishes to conduct a successful event.

LO5: I like to work in a group or a team, especially when the people are my friends or mates. In this experience it was relatively very easy for me to work in the group as everyone was skilled and experienced. There was no one in the group that was difficult to work with, one member in our band was very experienced and highly skilled, and we all played according to him. His analysis and feedback was very accurate and working on it made it very easy for us to perform together afterwards. It is very important to work together and listen to everyone’s perspective, in this case, everyone could add a different perspective with respect to the instrument that they play, which could help us in plan the structure of the song more effectively. teamwork and leadership played an extremely important role in our project. we collectively decided one leader who frequently gave us feedback and we as a team/band worked accordingly for the ultimate performance to be a successful event.

Final Takeaway: The learner profiles developed during this experience were open minded, reflective, and balanced. I was open minded to the feedback i received, I used to give feedback to others and reflect after every practice session as to what went well and what could have been better, and I balanced music with studies and sports simultaneously. The highlight was when our seniors cheered for us at the end of the performance, and another highlight was when we flawlessly performed the song on the independence day which was live streamed. Overall both the events were a success which gave a sense of empowerment and were very rewarding. A huge earning from this experience was to trust the leader and not doubt pr counter-question the feedback received. One thing that I would change if we did this again, it would be better communication between the band members maybe, we had a few communication gaps which slo0wed us down slightly. 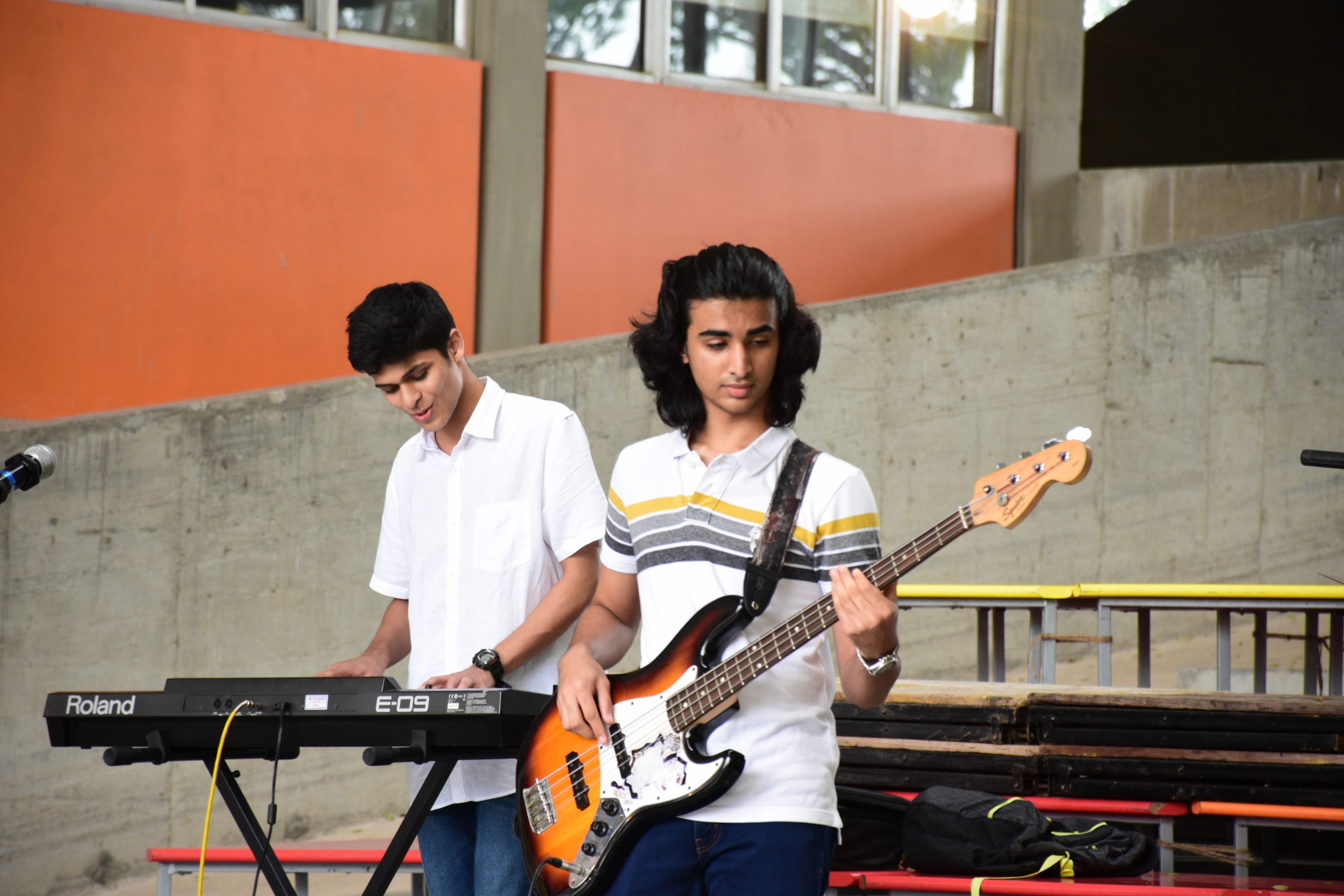